Typically as the end of a year approaches our bodies and minds, particularly in the UK, begin to shift down a few gears. Apart from frantic Christmas shopping, the donning of cliched Christmas jumpers and the trepidation of awkward family gatherings are work ethic begins to drop off a little. It’s a though Christmas triggers a collective agreed consciousness that working hard is no longer required. A fact that probably infuriates many an overly enthusiastic middle manager. Yet despite this general slowing of the pace it would appear Bonobo, in stark contrast, has no intention of slowing down, presenting a third cut, Surface, from his imminent LP Migration.

Surface follows the release of two somewhat similar sounding but equally enthralling singles. Both of which can be sampled via the following links: Kerala & Break Apart. However unlike these two singles we presently only have 22 seconds to go, not 21, before the clip abruptly finishes. But as one Facebook comment notes – “Maybe it’s good that we’re only getting small snippets – it’s enough to quench the thirst but not too much that it spoils that excitement…” a sentiment we whole heartedly agree with. All too often we want everything right here, right now and in demanding such instant gratification we spoil the anticipation and excitement of patiently waiting for something to arrive!

Anyway parental lesson aside, Surface, despite its presently short duration, sounds simply fantastic, so much so that we can’t wait to get our hands on the LP, and see Bonobo LIVE in the New Year.

Bonobo – Migration is released January 13th 2017 and you can pre-order it now [Here]. 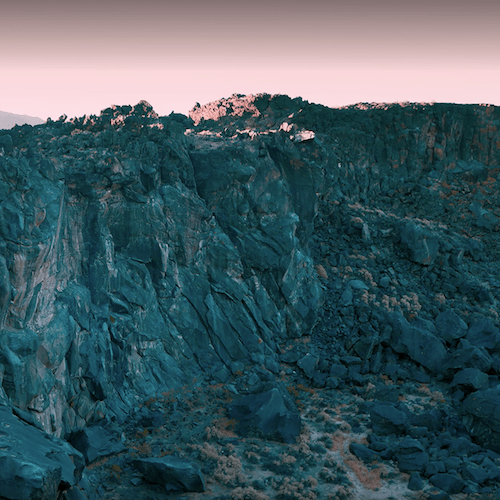 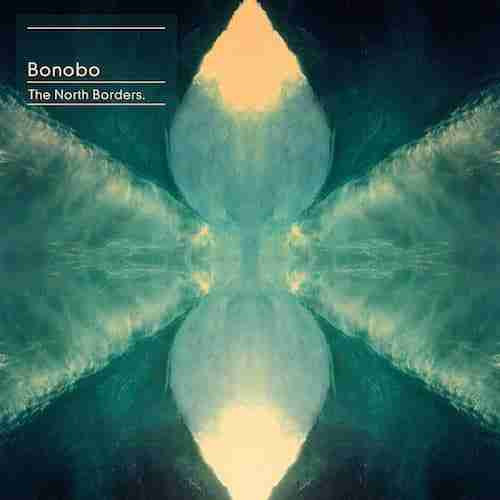 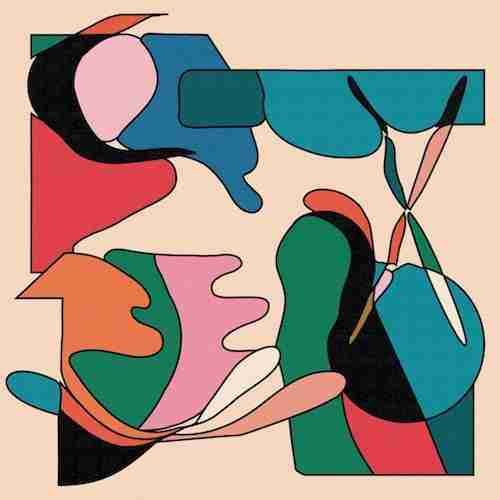