We deduce that today’s title probably makes no sense what so ever! Bit too Benedict Sherlock for the average reader. Apologies. Basically today’s new music find comes via the rather fantastical Banoffee Pies Records, sounds like it was plucked directly from the 80’s, would be played Live At Robert Johnson and was composed on a legitimate Roland 808.  Furthermore if we had simple written: DJ OK & Rasputin – Aquazoo, would you have even bothered to go any further? Mostly likely not, and therefore we felt the need to be a little more creative with our headline.

In recent months Banoffee Pies Records has featured a number of times on Blah Blah Blah, and as such has quickly become one of our go to labels. However for some this maybe your first encounter with the Bristol based imprint, and like all first encounters you’re perhaps a little tentative with your affections. Therefore as a way of introduction ask yourself the following: Do you like everything to be matching? Does buying stationary bring you a weird sense of satisfaction? and when travelling does the thought of not buying travel insurance send you into a cold sweat of – What If? If you answered yes to any of these, then Banoffee Pie Records and its indecisive Boris Johnson type manifesto is not for you. For example the first record we featured Adam Stromstedt – Rent was kind of hip-hop meets minimal meets tech-house. The second record Unknown Artist – Voodoo Way was dark techno meet breakbeat and today’s is 80’s House.

Preview now via the clip below. Aquazoo is the second track in (01.34) 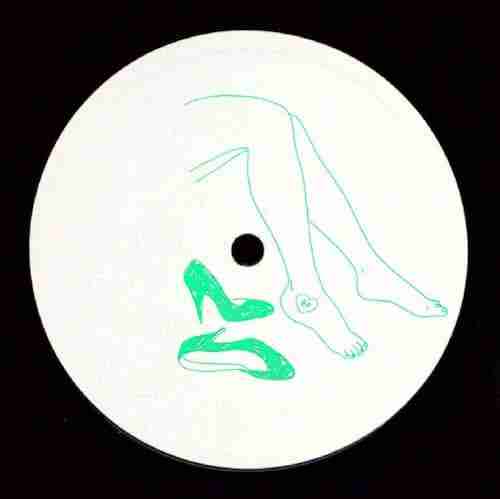 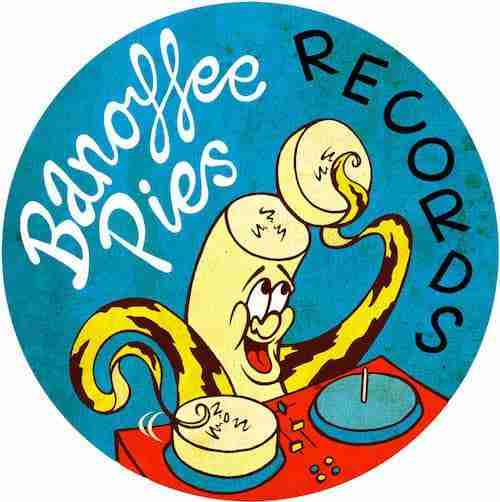 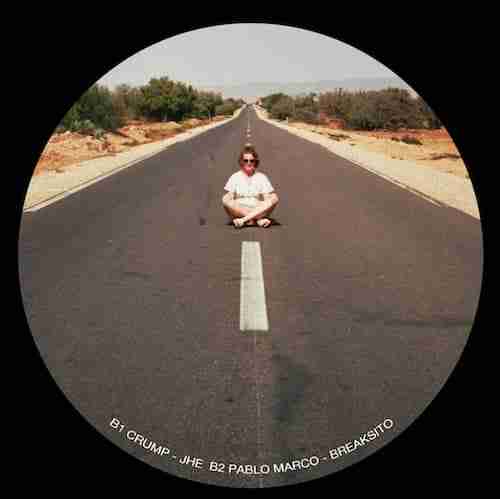