90s Rave Music still packs a weighty punch & this 97 reissue of lesser known Canadian producer Aaron Palmquist – Dreamtime is simply glorious. You can here Chemical Brothers in the hooks and Bicep in the drums. Two acts, among many others, who are heavily influenced and indebted to 90s Rave Music.

As far as we understand this reissue is only available on Vinyl, so jump on it while you can. We’ve nabbed our copy via Phonica Records and in their words…

“Nathan Micay aka formerly ‘Bwana‘ is pleased to present the next re-issue on Eternal Schvitz: Aaron Palmquist – Cohesion EP. As a mainstay of the Canadian underground rave scene during the 90’s, Aaron (aka Chameleon) performed live at legendary Toronto parties such as Exodus, Chemistry and Pleasure Force. Using an assortment of gear including two TB303’s, a TR909 and 808 drum machine, he was able to road test a number of originals, eventually leading to an EP in 1997 on Solo Recoridings. As always, Schvitz gives back. To fight the evil no-ID-DJ forces currently at work, every Eternal Schvitz release will be providing 60% of the cut to the artists and ensuring their credits are front and centre. The remaining 40% of profits will go to aequa, a Berlin-based collective with a focus on empowerment of women, trans and non- binary folks through gatherings for interpersonal exchange. Schvitz is Love. Schvitz is Communal” 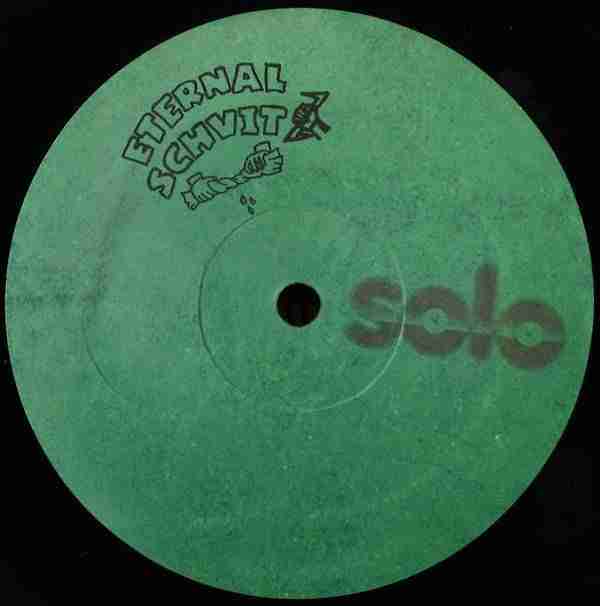 Listeners to this also checked… 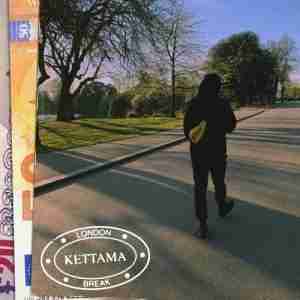 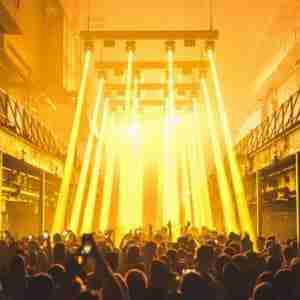