Pangaea – Like This [Edit] is perhaps not what die hard Pangea / Hessle Audio fans would naturally expect from their ever forward thinking label and its co-owner. A label that has consistently supported and pushed a more stripped back percussive minimalist type of club sound. Exposing the world to the likes of Objekt, Blawan and Batu – all of whom are now household names.

That said there has been the odd, by underground music standards, dancefloor banger along the way. Take Pev & Kowton – Raw Code and Objekt – Porcupine. However even these records don’t come close to the blatant vibes ‘Like This’ [Edit] brings.

UKG groove, house vocal stab, and a HUUUUUUGE rave hook and if that wasn’t enough Pangea has clearly thought – ‘what the heck, I’m already here, lets throw in some acid’. Gloves off, Pangaea is having some fun. Party time… 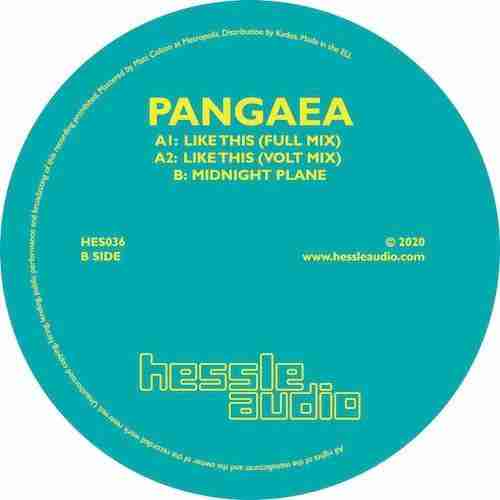 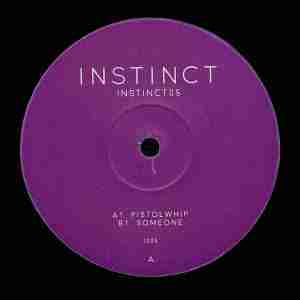 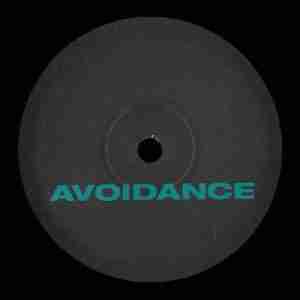