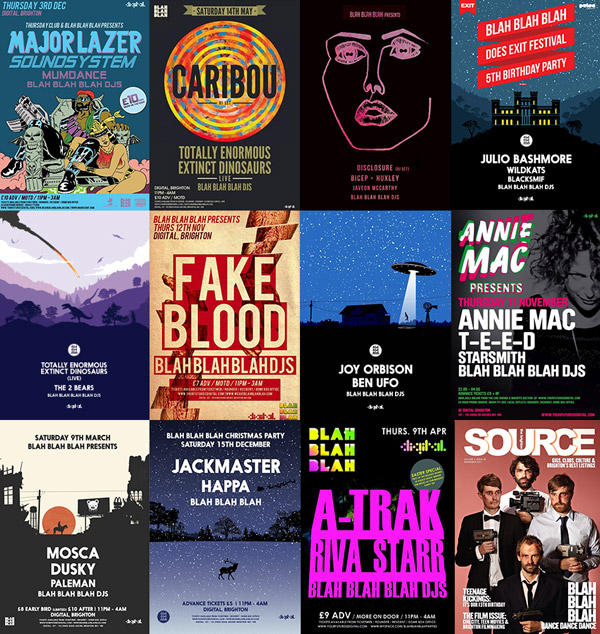 Blah Blah Blah DJs have supported and played alongside some of the biggest names in club culture – Bicep, Disclosure, Caribou, Erol Alkan, Joy Orbison, Ben UFO, Totally Enormous Extinct Dinosaurs, 2manyDJs among others. Not to mention being booked to play in Ibiza, at Exit Festival and just the once in Fabric (once counts though).

As DJs BBB have always bought the party, their sound being a bouncing concoction of house, techno, back in the day indie electro, deep house, breakbeat, classic unearthed gems – essentially anything that will put a smile on peoples faces and a bounce in their step. Their sound is not commercial but neither is it po faced! That said they’re not all about just slamming the jams.

BBB DJs initially cut their teeth in bars and having been fortunate enough to go on and support many a big name they fully understand what a proper warmup set should be. In fact when supporting Annie Mac on one occasion she was kind enough to thank them for delivering an actual warm up set that allowed her to crank things even further. 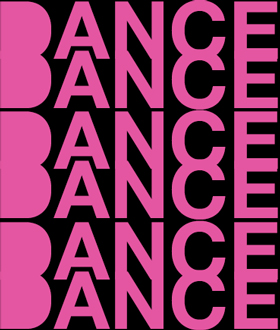